YEEZY SUPPLY just officially announced the release date for the upcoming “Magnet” iteration of the next adidas YEEZY BOOST 700 model. September 4 is the target date according to the newsletter and website. You can sign up online to officially receive notification of the drop or stay tuned with us closer to release date for more info and official imagery as well. 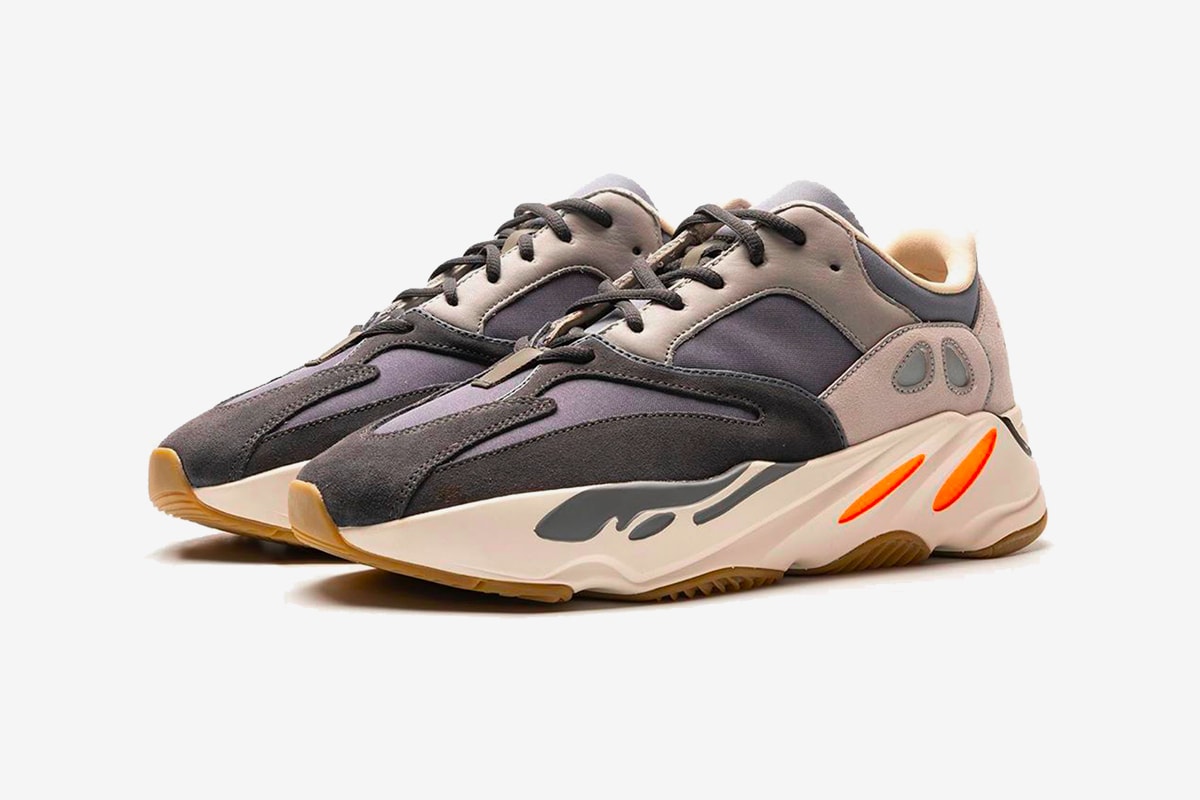 Shortly after delivering a mock-up, YEEZY insiders YEEZY MAFIA are now back with images of the previously rumored adidas YEEZY BOOST 700 “Magnet.”

Straying away from the technical constructions of the model we have previously seen, the upcoming “Magnet” colorway replaces the usual mesh base on the upper with a tightly woven material. Although much the hues on the shoe remain the same of the original YEEZY BOOST 700 look, the updated construction offers an elevated lifestyle leaning. While nubuck overlays, 3M detailing and choice hits of leather serve to express the dynamic lines associated with the model. Finally, a BOOST-assisted midsole paired with a gum rubber outsole rounds up the design of the shoe.