G-SHOCK has revealed its second collaboration with non-profit organization Wildlife Promising, with a leopard print take on the MUDMASTER GG-1000 model from its MASTER OF G Series. The inspiration for the release comes rom Wildlife Promising’s work in East Africa, which includes studying wild leopards, as well as pursuing social action and conservation efforts. 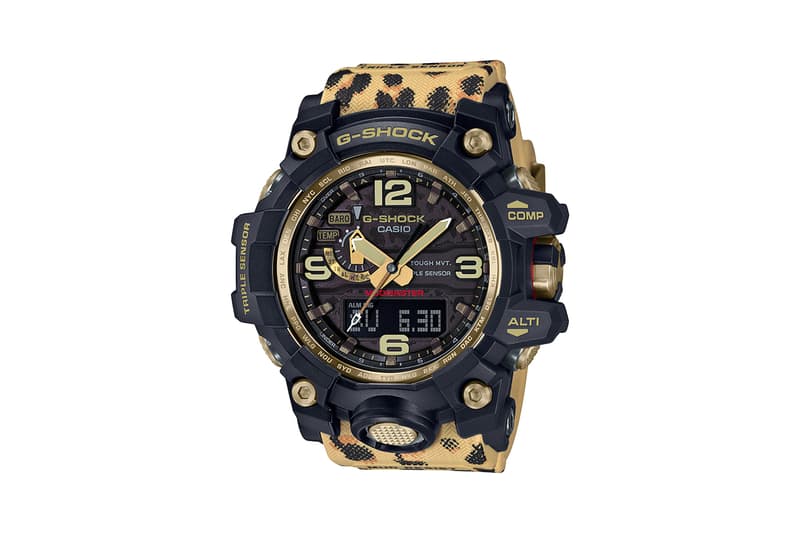 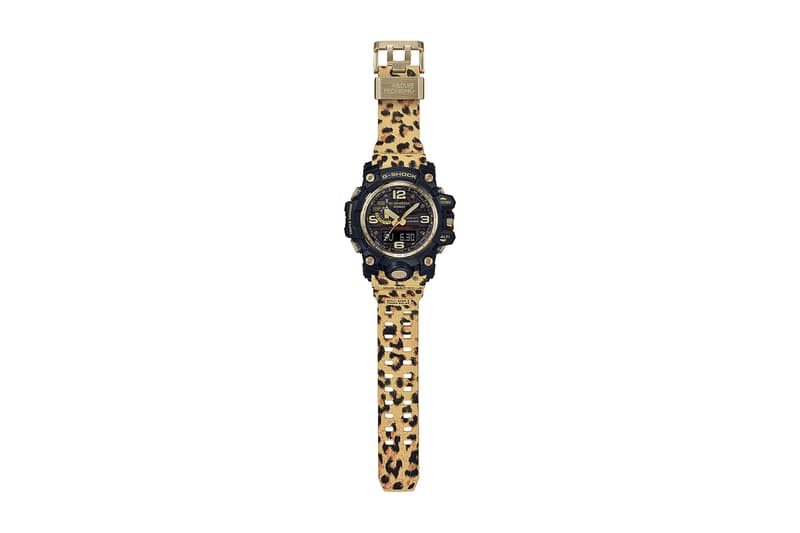 Along with the leopard print design, the collaborative MUDMASTER GG-1000 features a number of classic G-SHOCK functions, including a barometer for looking at weather patterns, as well as a compass and altimeter function. The watch is also water resistant up to 200M and features Casio Tough Solar technology to gather power from any light source.