With the final entry date for 2020’s LVMH Prize applications drawing ever closer, LVMH has announced a new slate of experts joining its expansive roster of judges. Drawing from talent within and outside of the industry, LVMH is welcoming big names and insiders alike. 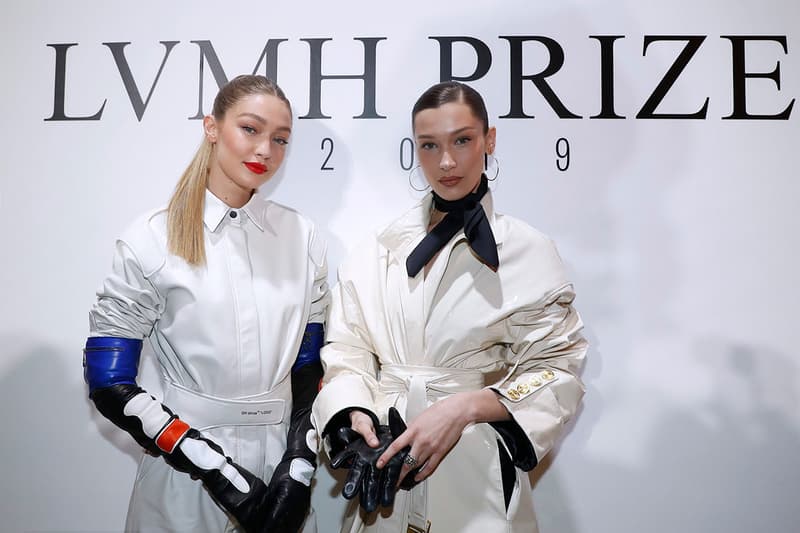 Accompanying the new recruits are the LVMH Prize’s staple lineup of experts, which include nearly 60 fashion heavyweights like Naomi Campbell, Tim Blanks, Carine Roitfeld and Suzy Menkes. The experts are abetted by the LVMH Prize Jury, who will select winning designers from the pool assembled by the Expert Panel. 2020’s Jury members have yet to be revealed, but last year’s all-star assemblage included Delphine Arnault, J.W Anderson, Kris Van Assche and Maria Grazia Chiuri.