Heritage Auctions and Gone Far Beyond are teaming up for the fifth installment of its Urban Art Auction series this year. The auction features a variety of pieces from Gone Far Beyond founder Russell Williamson’s personal collection, and a range of other rare consignments hand-picked by Director of Modern & Contemporary Art at Heritage Auctions, Taylor Curry. 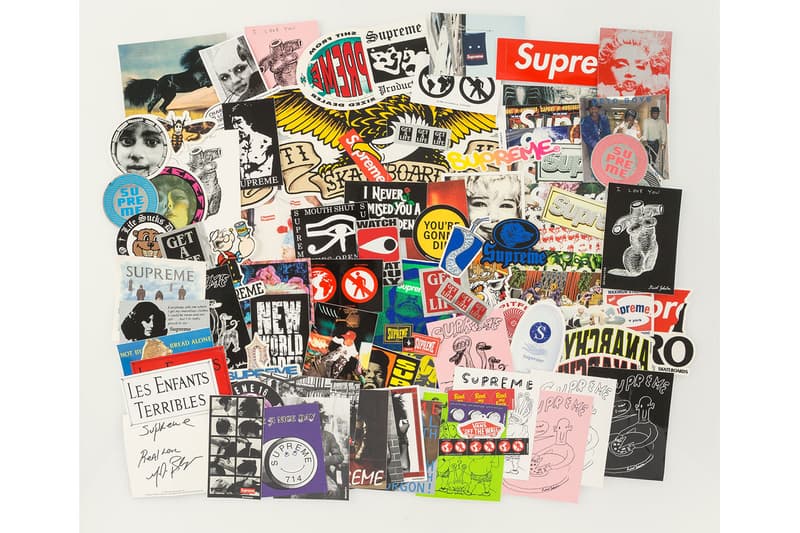 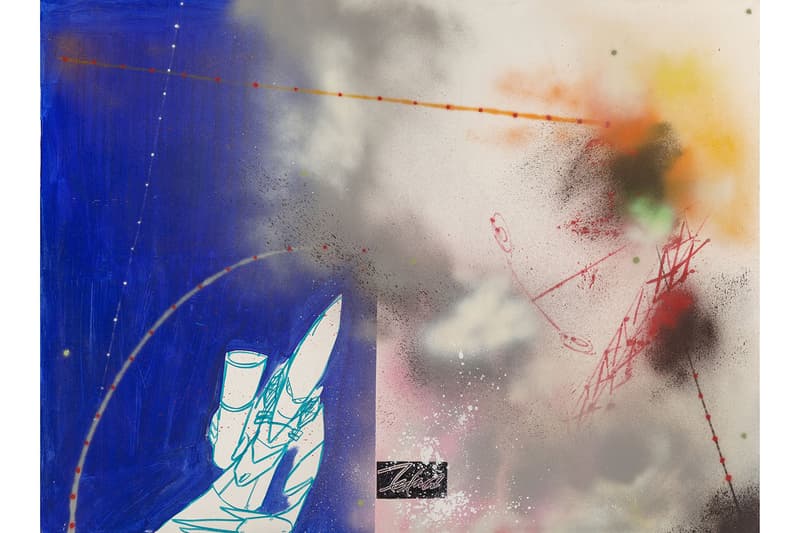 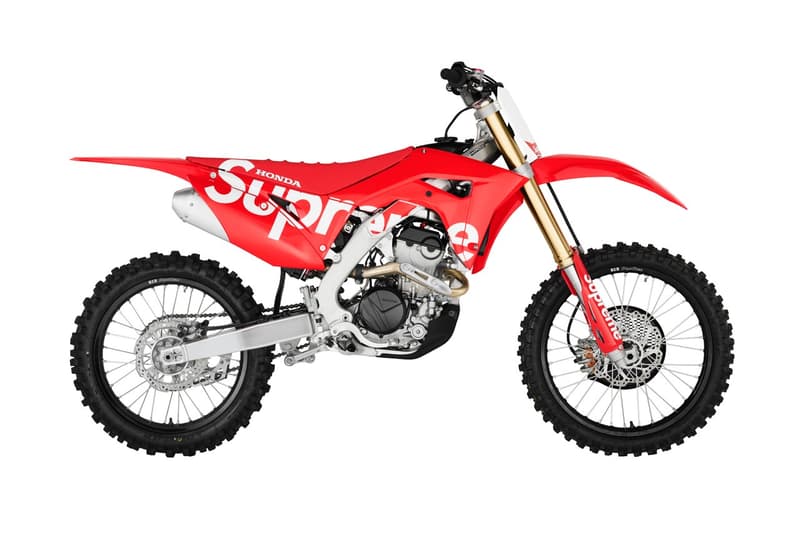 Included in the auction are a plethora of pieces from KAWS, Supreme, Futura, and more, with a handful of offerings from the likes of RETNA, Banksy, Takashi Murakami, Alec Monopoly, and Damien Hirst. Highlights include an acrylic painting with diamond dust on canvas by RETNA titled The Kings Way is the Only Way, the grail-worthy four-foot-tall Dissected Companion from KAWS, and various original artworks from Futura. Other unique offerings include the Supreme x Honda CRF 254R Dirt Bike, an original Invader from his Rubikcubism series, and an assortment of rare streetwear memorabilia. 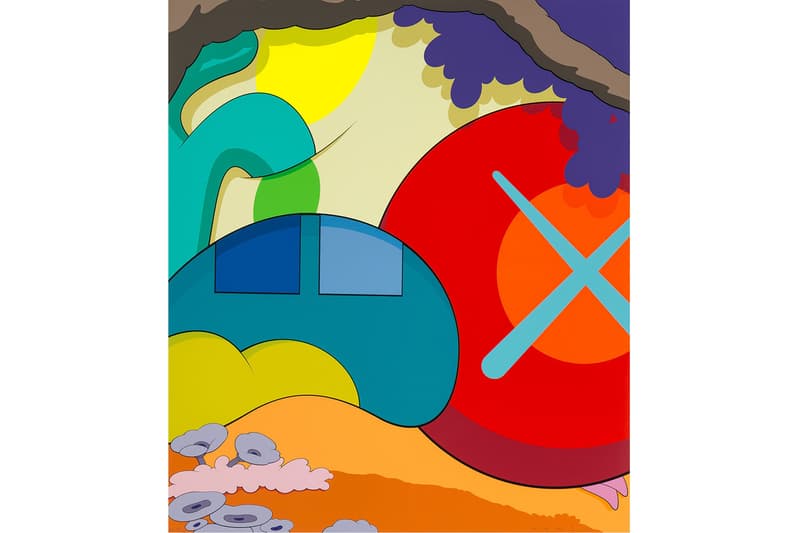 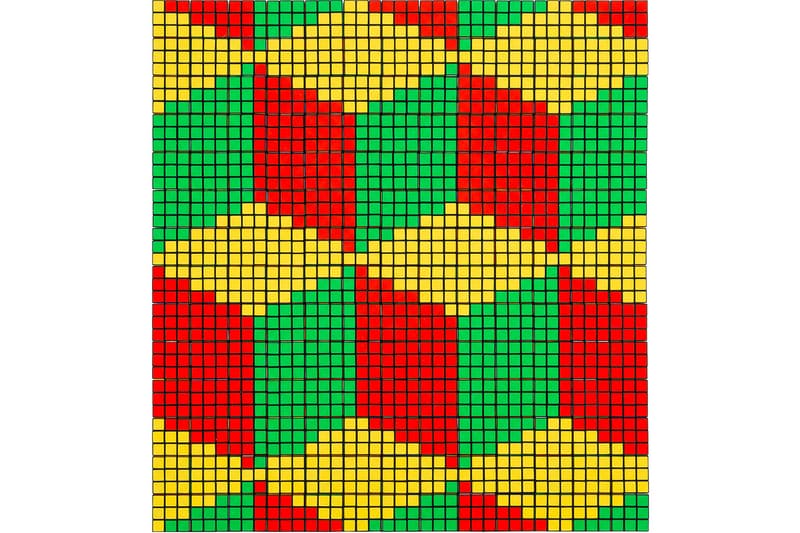 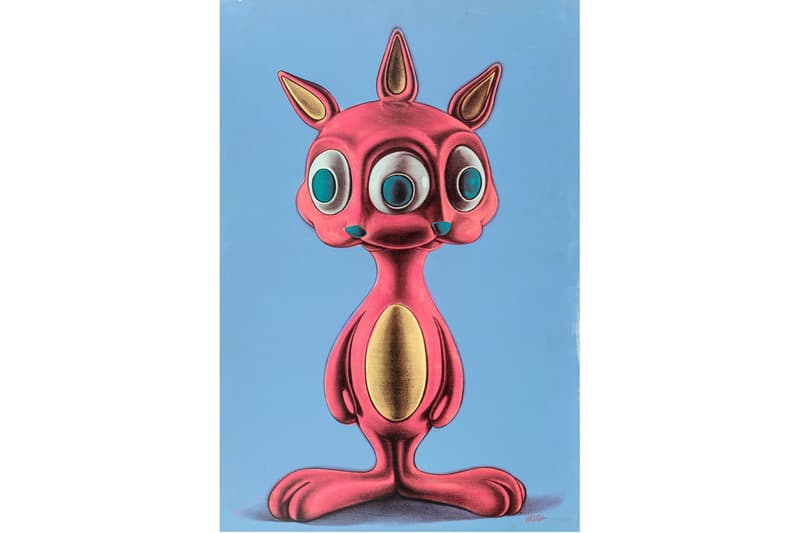 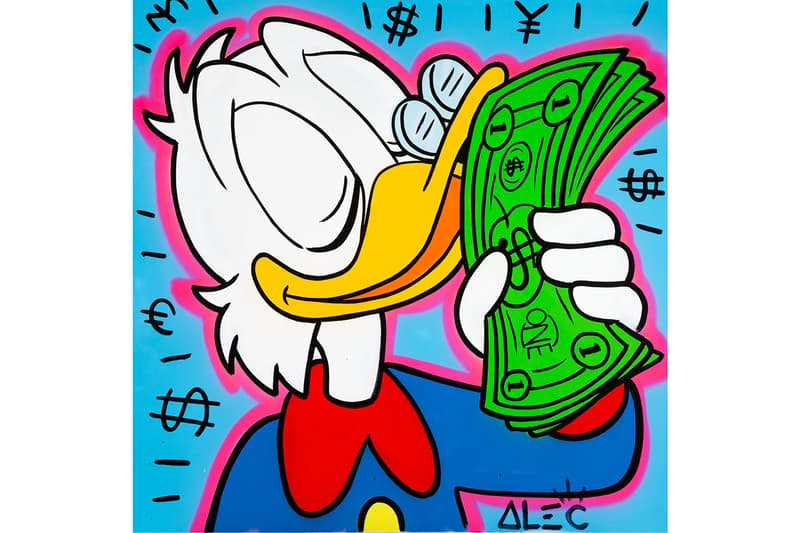 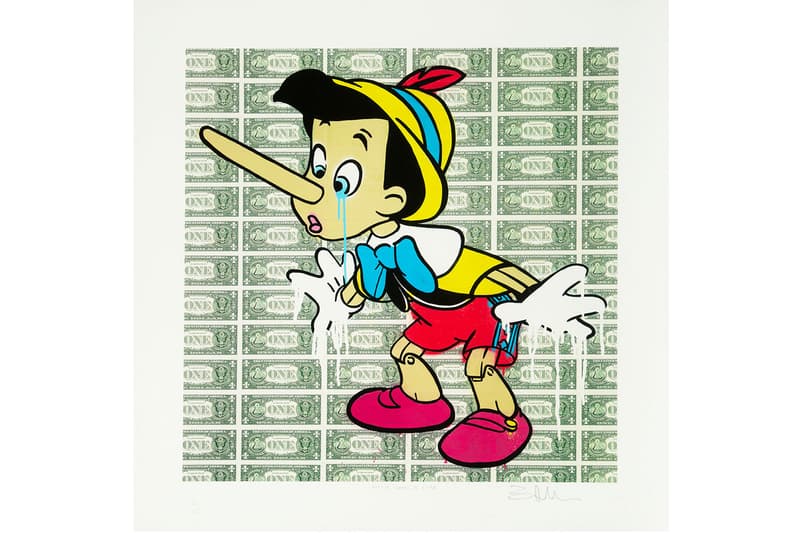 Take a look at a few of the listing highlights above and head over to Heritage Auctions’ webpage to check out the entire catalog. While pre-bidding is currently occurring on the site, the official live auction will take place on June 24 for one day only.