Virgil Abloh has spotlight the Louis Vuitton Spring/Summer 2020 collection in a new set of campaign imagery titled “Footprints,” and themed around “Man’s positive impact on the planet.” The campaign was shot in Tangier and Chefchaouen in Morocco by photographer Viviane Sassen, with four subsequent sets of imagery set to focus on other continents around the world. 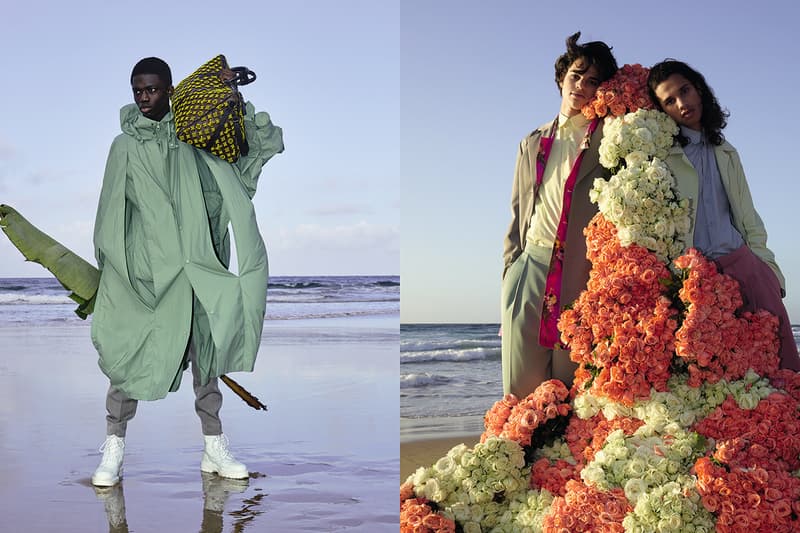 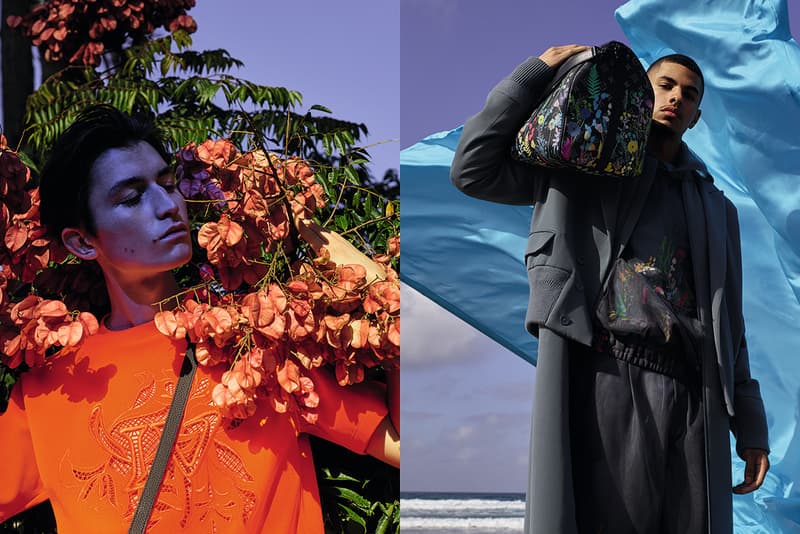 Flowers represented a key theme of the collection — which made its debut during Paris Fashion Week in June 2019 — with this motif celebrated throughout the campaign. This motif is described as a “naturally occurring metaphor for multiplicity” and is pictured alongside the models and talent, all of whom were scouted locally in Morocco. 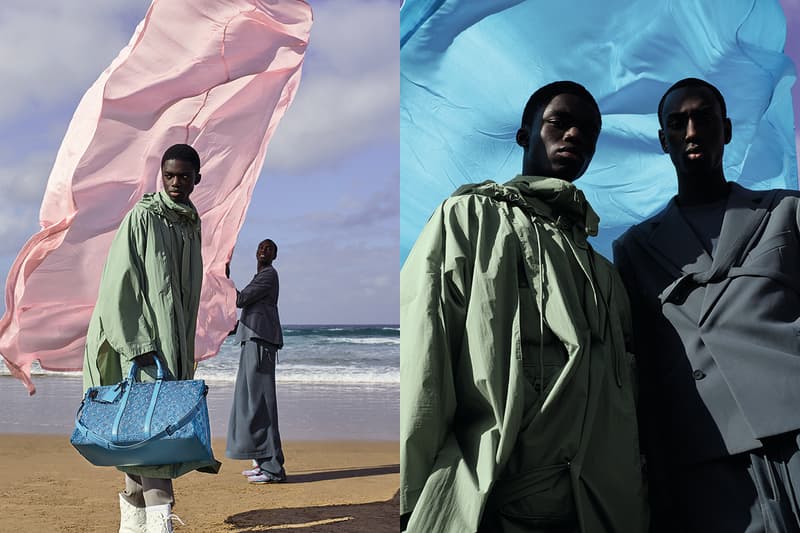 Other motifs in the campaign nod to the theme of boyhood, which has been ongoing reference in Abloh’s Louis Vuitton collections. This idea is marked through ideas including kite-flying, flower-picking and summers at the beach. These memories of childhood are described as “universally relatable,” with Louis Vuitton going on to explain that they “serve to bind us together in all our diversity across counties, countries, and continents.” Previous post
Dr. Jart+ Makes the Products You Wished You Could Whip Up in the Lab
Next post
K-BEAUTY LABEL INNISFREE IS LAUNCHING A DISNEY COLLECTION G-SHOCK Teams up With Jahan Loh for GM-6900 Animation NEW BALANCE TO SCALE ITS PRODUCTION OF MASKS