Continuing its Japan focus ahead of the 2020 Summer Olympics in Tokyo, Nike has also revealed a running focused range centered around the city. Dubbed the “Tokyo Running Pack,” the series of running essentials are marked by illustrations from Tokyo-based artist Keeenue. The artist’s elongated figures are used to create a distinct bright and bold multicolor pattern. The arrangement of swirled limbs and stylized Kanji typography are used to decorate the assemblage of men’s and women’s apparel. 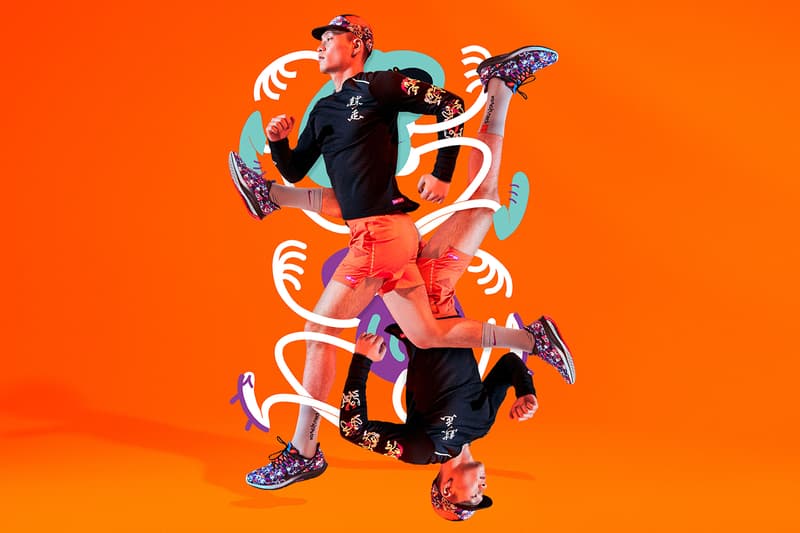 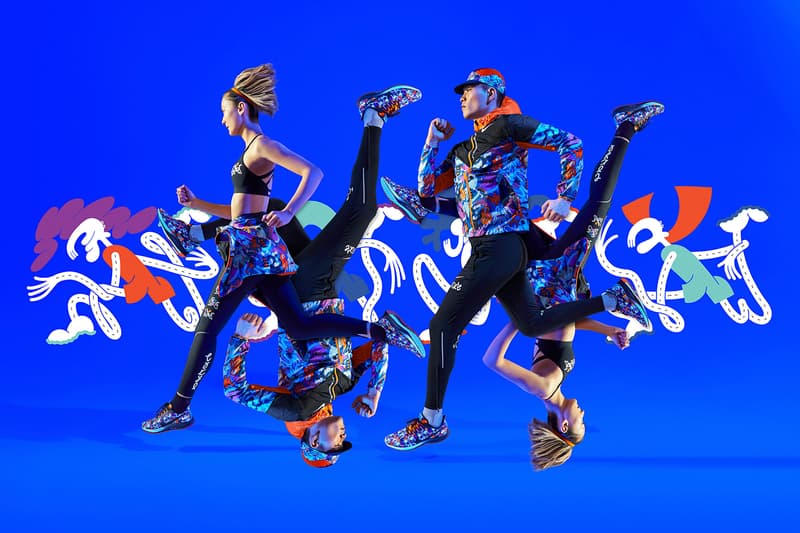 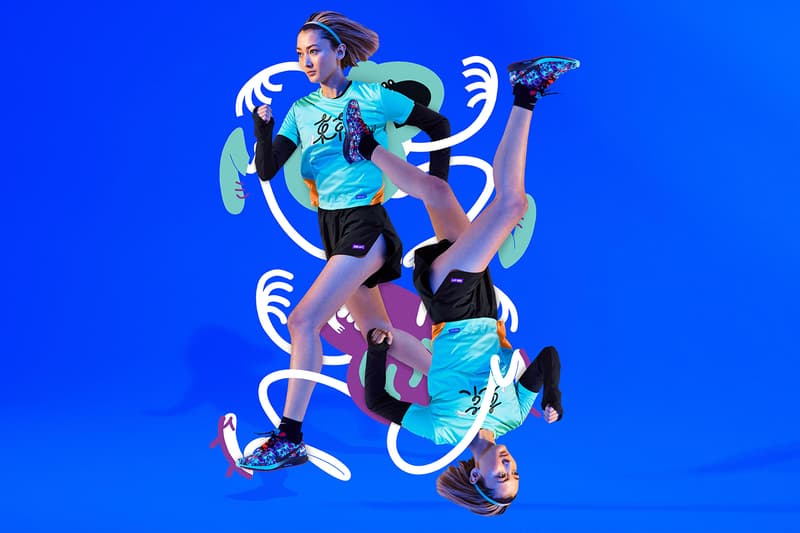 Rounding up the Tokyo Running Pack is a similarly decorated take on the Air Zoom Pegasus 36. The strategically perforated mesh upper of the shoe sports the same Keeenue pattern marked with large black contrast Swooshes at the midfoot. Other branding elements appear in the form of a Kanji typography tongue tag, mini heel Swooshes and rear heat-welded overlays. Additional detailing on the shoe comes in the form of a black sockliner, orange tongue and two-tone exposed Flywire cables. Finishing up the design is a full-length Zoom Air unit-assisted foam midsole and traction rubber outsole complete with impact absorbent modified-waffle pistons.

Take a look at the Nike Tokyo Running Pack above and look for the range in Japan now and in North America February 20.