Prada and adidas have confirmed a release date on their recently revealed collaboration. Two silhouettes for men and women, both produced by Prada in its Italian factories, will debut in December 2019. The second collaborative capsule will release in early 2020, and comprise of performance sailing footwear from Prada’s Luna Rossa line. “The aim of this partnership is to investigate the realms of heritage, technology and innovation,” Prada commented in a statement. “Prada for adidas is a laboratory for new ideas, a vehicle for creativity.” 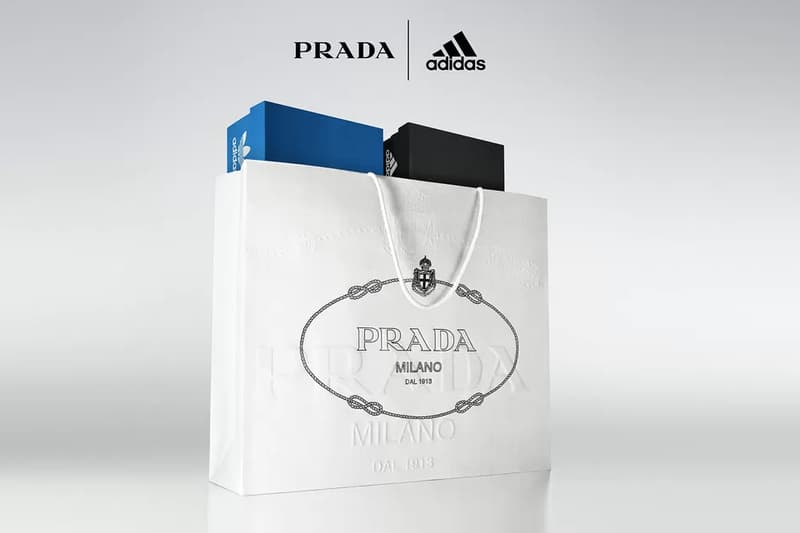 Following rumors and speculations surrounding an upcoming collaboration, Prada has just announced that it will be releasing two shoes along with sportswear giant adidas. The Italian luxury label posted a teaser on Instagram, featuring its iconic white shopping back with two shoe boxes inside, one featuring the recognizable adidas Originals logo and the other adidas’ signature Three Stripes branding. The teaser alludes to two potential sneakers releasing as a part of the collaboration, but it is yet to be confirmed.

There’s yet no release date attached to the drop, but make sure to watch this space as any information on the upcoming Prada x adidas collaboration surfaces. Peep the teaser below, and head to adidas.com/prada to sign up for the email list.