Raf Simons is Reissuing 100 Pieces from Its Archives Raf Simons has long been one of the most collectible menswear designers. Pieces from his early shows consistently fetch astronomical prices on resale sites, with some – like the “Riot Riot Riot” camouflage bomber jacket from 2001, or the “New Order” parkas from 2003, reaching prices well into the tens of thousands of dollars. Now, the Belgian designer has announced that he will be reissuing a series of 100 pieces from his brand’s archives, as a new collection to celebrate the label’s 25th anniversary this year. 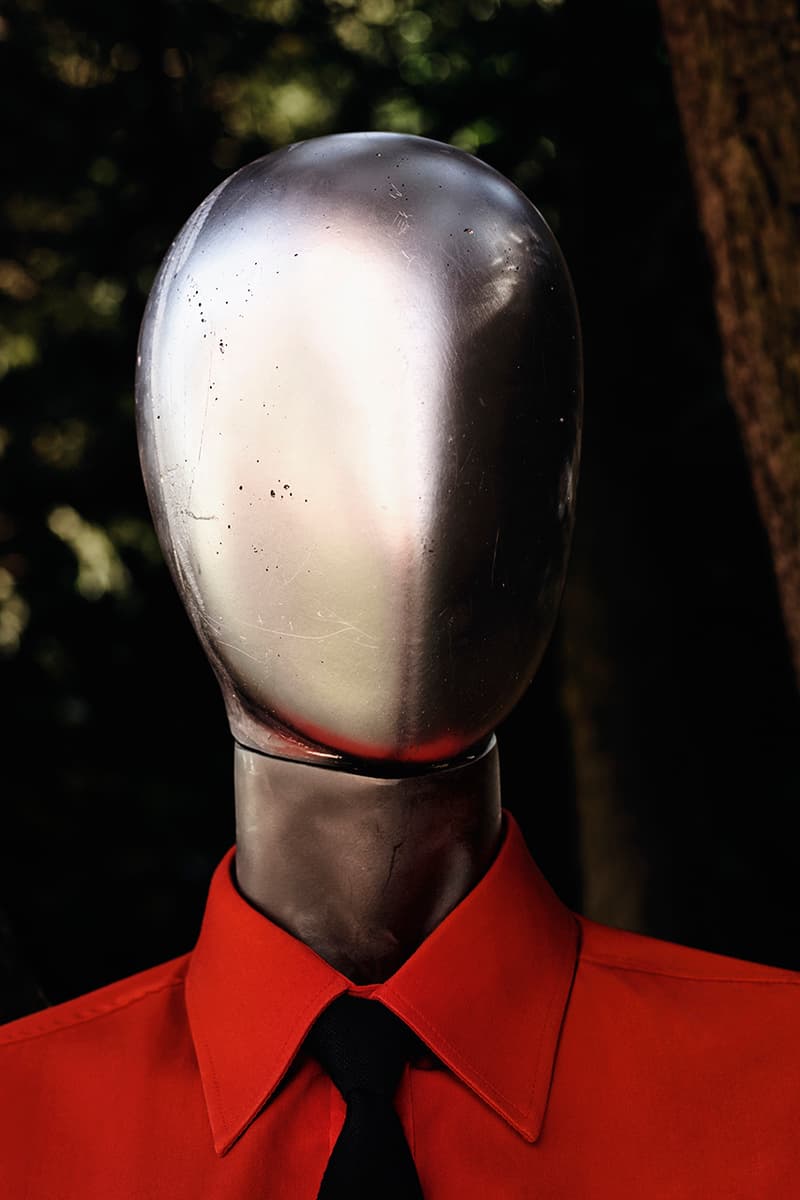 In a statement, the brand explained that the collection, ‘Raf Simons Archive Redux’ will be “both a creative and a commercial gesture…a chance to experience these garments for the first time. A nostalgia for the unknown.”

The assortment of garments has been curated by Simons himself, and will be “a focused selection reprising different moments from the brand’s history.” The brand has stressed that “there is no hierarchy or system to the choices: they are pure creative decisions.” 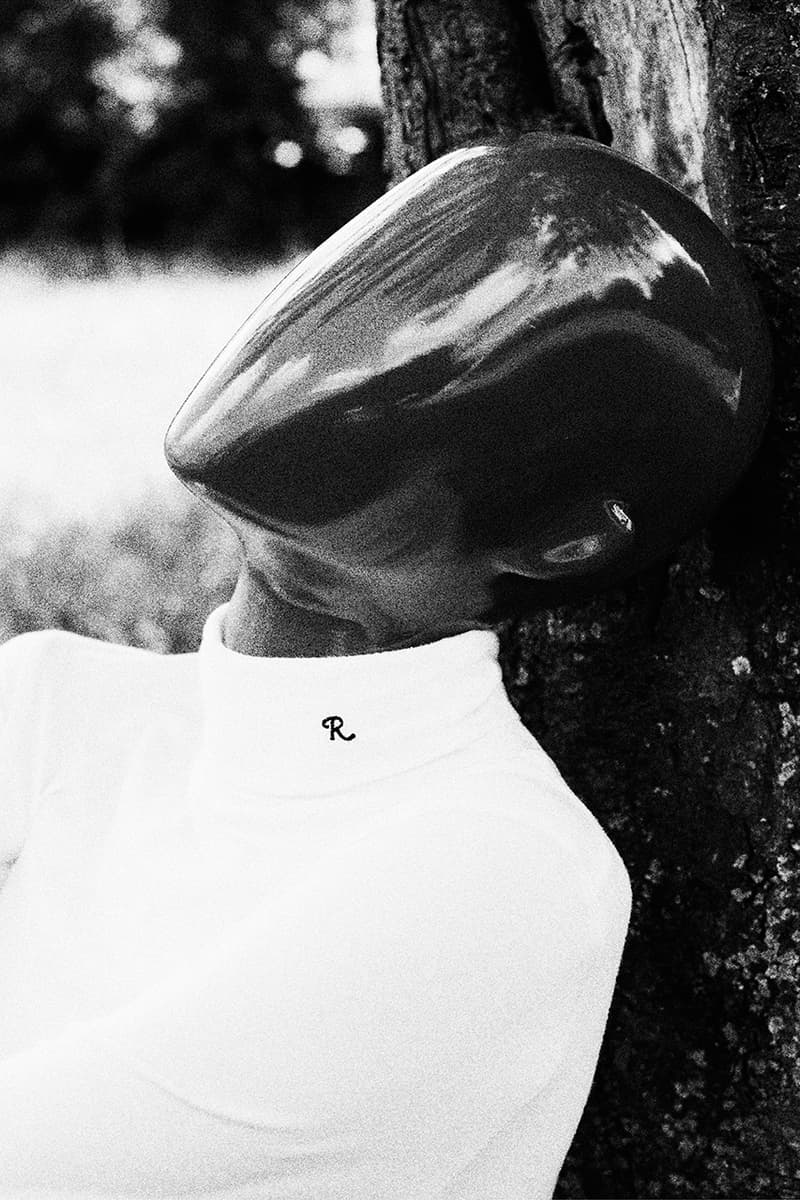 A series of campaign images teasing the ‘Redux’ collection have been shared with the announcement. Shot by Simons’ long-time collaborator, photographer Willy Vanderperre, they include a “KOLLAPS” hoodie from the brand’s SS02 collection, which was heavily influenced by the 9/11 attacks; a shirt and tie from FW98, inspired by the electronic band Kraftwerk; and a monogrammed roll-neck from the designer’s debut collection, for FW95.

The Raf Simons Archive Redux collection will be available from selected retailers in December 2020. The brand has also confirmed that it will present an SS21 collection later this year, as its original show was postponed from June as a result of the COVID-19 pandemic.